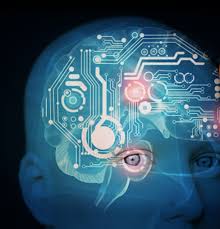 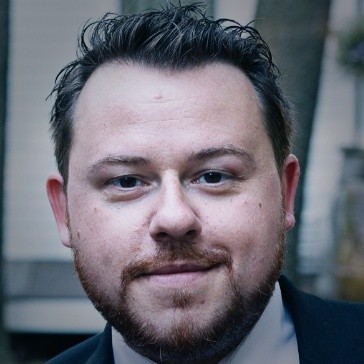 The first annual Gigaom AI conference took place in San Francisco earlier this month. If you are unfamiliar with Gigaom, they are a technology research firm, finding and presenting the latest developments in technology, including artificial intelligence (AI), big data, Internet of Things (IOT), and more. The Gigaom AI conference focused on the applications and benefits of using AI to advance business, and how to implement it now.

We wanted to share some highlights and our main takeaways from the event.

AI will transform the world as we know it

During one of the “Fireside chats,” Andrew Ng, VP and Chief Scientist of Baidu, Co-Chairman and Co-Founder of Coursera, and Adjunct Professor at Stanford, claimed AI will be the new electricity.

With electricity, its invention and standardization, millions of new products and businesses became possible.

AI is the same. Eventually, AI will be so pervasive, underlying most other tech, and enable lots of new things to be built.

Before that can happen, however, it needs standardization.

Previously, when AC and DC currents were being tried and plugs hadn't been standardized, access to electricity was limited. Now, you can plug in anything and it will work anywhere in the US (and other countries with a simple adapter). Once developers come to agreement on the standard for AI, the potential for new developments will be almost unlimited.

But first, we need to scale developers

Again, Andrew Ng explained another obstacle to reaching AI’s full potential is the lack of engineers. There are more marine biologists than trained data science people, he stated. That is the limiting factor in the space right now. Once we have more people trained on data science, machine learning, and AI, we can build programming languages to abstract the technology (like modern coding languages have done with other technologies). From there, regular software developers will be able to do machine learning without needing to understand the math skills.

The technology and applications are still in the early stage in terms of adding value.

Repeatedly, I heard smart people reiterating that “business problems stay the same” and “the customer doesn’t care which tech solves the problem.”

And I agree. Have you ever cared what kind of satellite is directing the route on your GPS? Most consumers don’t care that machine learning is behind the recommendations on what to watch next on Netflix.

Some were even more pessimistic about the applications of AI.

Tim Campos was one of several VCs who are not convinced AI is ready to provide a positive impact today.

If you follow startup and technology trends, you have probably been jaded by the usage of “AI” and “machine learning” as buzzwords, and in many cases don’t apply. Personally, I have observed many companies and organizations who are very excited about the possibilities presented by AI, but still lack focus on a particular problem.

Many VCs are excited by the technology’s capabilities and appear to believe AI is the future, though it needs work and only has specific applications for now.

One exciting application is image recognition

The topic of "visual intelligence" also kept coming up. The ability to read images and parse out meaning the same way we can with text is going to be a game-changer.

With AI, we can uncover insights and information all but impossible to get. Brands will be able to scan user-published photos for their product and logo, break down frames of video and analyze where viewers drop off, understand what elements make an image more engaging, and more.

We also had the honor of presenting as a finalist in the first annual GAIN Startup Challenge. Other finalists were Netra, Legal Robot, Kylie, and LeadCrunch.

We are looking forward to seeing what the next AI conference to see how far AI grows and what direction it’s heading next.