Why Pop Up Books Are the Original VR

Although we are living in the real world, many agree that we are living in a virtual environment most of the time. If you walk down the street you'll see dozens of people engrossed in their mobile devices, headset and all, living in a virtual reality (VR). Immersive technologies have transitioned us into a mostly automated world. Sometimes forgotten, as we've switched to reading on our Kindles and iPads, are pop-up books. Pop-up books are the original virtual reality. They have been around for thousands of years, but it was only a matter of time before virtual reality storytelling would evolve from pop-ups to modern devices.

When we think of pop-up books, we think of the decorative covers and surprising objects that come bouncing off the pages. Pop-up books are a form of magic for children because it opens the door of creativity.

Technically speaking, pop-up books are a form of a hidden 3D dimensional paper that is discovered when opened by rising unfolding or a pulling action. It changes from a 2D figure into a 3D figure with a simple motion. The technical and all-encompassing term for pop-up art is paper engineering. 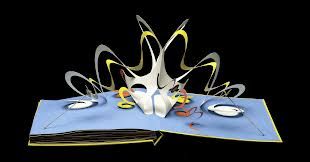 Paper engineering is the process of how paper is created and formed into a product that produces a three-dimensional art. This basic form of engineering the elements (paper) has evolved into advanced head-mounted display, VR content, and VR devices. We've come a long way. 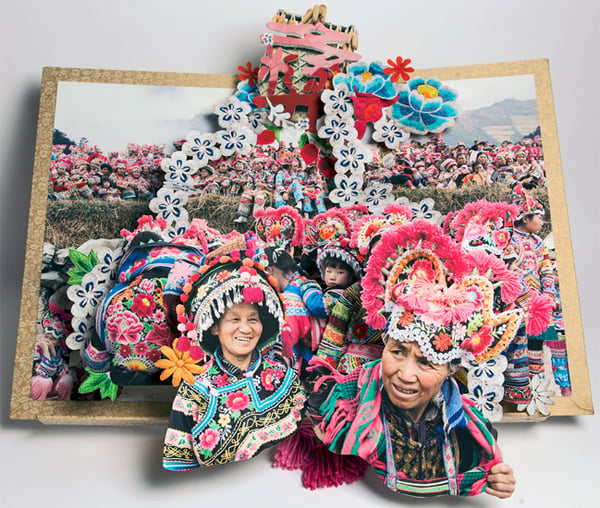 As technology has developed and we have entered the 21st Century, books have advanced from paper, to audio recordings like Audible, Kindles, iPads, movies, and other adaptations. With 3D technology, we are able to step into that world and experience it for ourselves. It allows us to experience the world in a new, imaginative, way.

Considering the concrete limitations that came with pop-up books, humans weren't able to experience the full effect of a story. The human brain was the only source of imagery, but we've gone beyond that now with virtual reality. Pop-up books were the first step into 3-dimensional movement, but with the advancements within the vr industry, the sky's the limit.

But they have become a learning tool for children. Centuries ago pop-up books were designed for adults to learn more about anatomy and astrology. People were very fascinated with how creative it was and how the artwork stood out. The wealthy were very attracted to the art and technical innovation of pop-up books.

Fast forward to the modern age, even though pop-up books are no longer the forefront art medium for the rich, it still is an innovative art form. One of the biggest innovators is a woman named Collette Fu. She built a way to make real-life pop-up even bigger in person. Her pop-ups have made worldwide news her artwork reflects on Illuminate Cultures Depicts Myths and Reflects off of Legends. She has made the largest pop-up book in the world; its home location is the Photo Arts Center in Philadelphia. 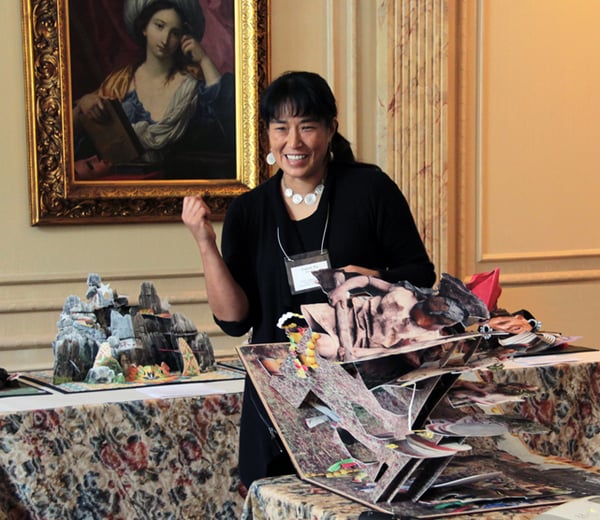 As you get closer to it you can see the artwork and how well the pictures flow with each other. The pop-up book is so large that people are actually able to enter it. Going inside and looking at the different pieces that are connected and seeing how the story unfolds. Colette Fu has traveled across the country, teaching younger generations how to create a pop-up book and how well to make it stand out on its own.

The vr industry is trying to capture the creativity of artists like Colette Fu. Artists are becoming important for games like Rift, a virtual online fantasy game. Even though we are advancing technologically with virtual reality, we aren't shying away from the creativity that stemmed in the creation of pop-up books. Art is a central focus within this industry. 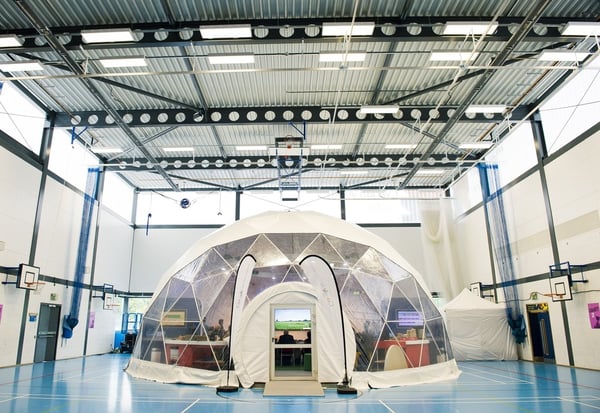 Facebook has also started using imagery to enhance the virtual environment. They have created 3D photography that captures subjects and creates a layer of depth in the foreground. The object being photographed is being focused and allows the photos to feel more lifelike. Photographs like these are more immersive than your typical photo and enhance the virtual world on social media. 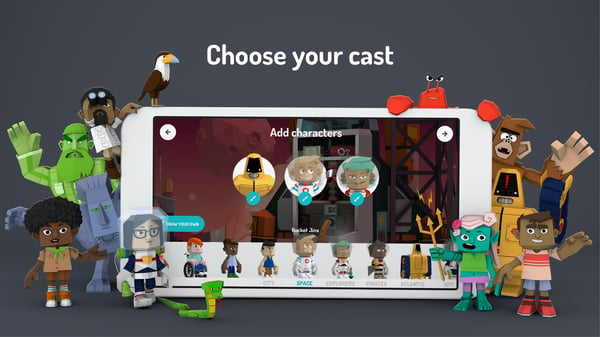 Pop-Up books were the beginning of virtual reality and showed what can happen when creativity and technology collide. Using data to create a virtual world, creatives are testing out virtual reality games, virtual reality headsets, and other mixed reality technologies. Virtual reality allows the viewer to be immersed in a virtual world like never before. Virtual and augmented reality creates an in body experience for the audience. Stories begin to feel like they are in real life. Pop-up artists started with objects popping out of paper with a color that brought attention to our eyes very quickly, and VR has done the same. The difference is virtual reality has allowed us to be surrounded with and interact in 3D with the stories we’ve formed.

Technology is advancing rapidly and is changing the way we live. Virtual reality software are changing people's lives. For example, virtual reality headsets are being used to treat post-traumatic stress disorder. Doctors are using the virtual environment to help veterans cope with post-traumatic stress. Similarly, Boston Children's Hospital is using virtual reality to bring medical findings to life. It's being used to educate children and parents about complex diseases and procedures, otherwise difficult for doctors to articulate. Research is underway to test virtual reality technology as a form of treatment for major anxiety disorders such as social anxiety, acrophobia, claustrophobia and more. This exposure therapy is suppose to be an immersive virtual reality and create a safe space to treat disorders. 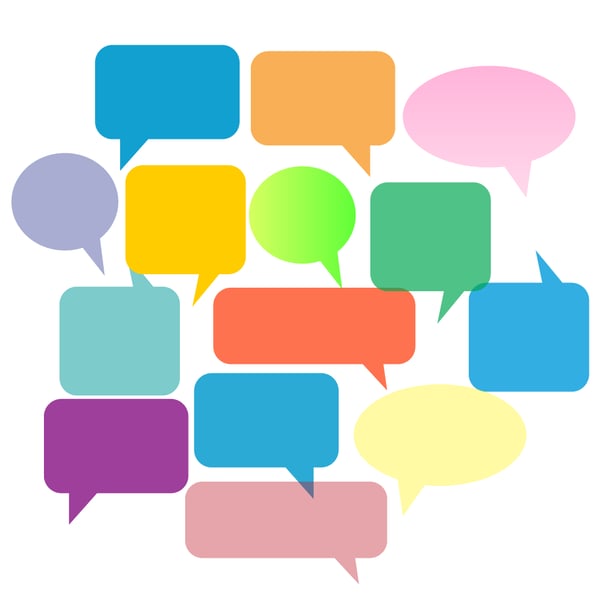 Virtual reality has come a long way since its conception with pop-up books. We expect it to develop more in the coming years, continuing to change lives, through story-telling, exposure therapy, education, and immersive experiences.

Previous Story
← Weaving Your Story Together: 6 Ways You Can Use Hyperlinking For Storytelling
Next Story
The Power Of Endorphins: Using Funny Visual Storytelling For Marketing →