What’s in Store for the Future of Virtual Reality?

How far away are we from being able to create entirely new worlds that are indistinguishable from our own? From popular movies like The Matrix or Tron, we have always imagined the possibility of a completely virtual experience as something only plausible in the distant future. However, that future is already here.

Since the commercial flop that was Nintendo’s Virtual Boy in 1995, VR has come a long way. Audiences now have innovative and working virtual reality devices like the Oculus Rift or PlayStation VR. These innovations are huge and industry changing. At the same time, we have yet to scratch the surface of what can be achieved through the power of virtual reality.

So where can we go from here?

While it may seem that today we have a good grasp on how to mix visuals and sound, there Is still a lot of technological achievements being made so that virtual reality can completely encompass all of our senses.

Tech companies like Woojer, Hardlight, and many others are developing a new addition to the classic VR headset that allows you to physically experience what happens in the game. These devices include haptic zones, a form of kinetic technology that can mimic the sense of touch by applying pressure and vibrations to parts of your body that can recreate any experience you have in-game. Whether you are being hit, shot, knocked back by an explosion, your body will feel every effect without experiencing any permanent damages. This same form of haptic technology is also being used to give users a heightened sense of touch.

Unlike standard controllers that can only follow hand movements, Microsoft’s new CLAW device gives players the ability to feel the shape and texture of any object in the game. This advanced controller works by mimicking articulated movement and force by stimulating feedback to the user's index finger.

This gives users a convincing render of whatever they’re currently holding. It is clear that we are moving towards achieving a complete full body experience with VR in the future. But what if we went even further by connecting our sense of smell with that of the virtual world? Combined with touch, sight and sound, the smell is the last frontier companies must take if they want to truly recreate our reality.

Thankfully, a company named FeelReal is taking the step to do just that. What they have created is a mask device that can not only replicate different smells, but can also shoot out mists of water, gusts of wind, and even give off the sense of heat. This will allow different objects and locations to have a specific smell and feel to them, allowing the user to feel deeply emerged into their surroundings.

But what if you find yourself participating in a virtual banquet with only the ability to smell and touch what surrounds you? What’s the point if you can’t taste any of it? Well, new devices are giving people the chance to do just that. Current experiments done with sensory stimulation are allowing people to taste their “virtual food” in the game.

The National University of Singapore has made successful tests with a spoon embedded with electrodes to replicate sour or bitter flavors. At the same time, scientists in Tokyo are using thermal stimulation on the tongue to mimic sweet tastes. As we continue to progress this technology, we are faced with the eventual device with the ability to successfully hijack our sensory taste buds, allowing us to eat as much virtual food as we want, without any repercussions.

Sight was one of the main senses that companies had to master before giving audiences a device that can truly encompass people into the virtual world. As mentioned before, Nintendo’s virtual boy was a failed attempt to bring VR to the masses due to its head-ache inducing visuals that were drowned in red. Nowadays, we have revolutionized sight and sound in VR , and as we progress, all our senses will be able to take part in the virtual world.

Somniac’s Birdly VR simulator shows a good example of where we are heading. This machine promises to give users a full-body VR experience that allows you to fly free like a bird. Birdly utilizes many of the devices mentioned to achieve that goal. Birdly actually goes a step further by adding wings to the device, replicating the user's arm movements as they flap to stay afloat or change direction. In the future, we hope to see more companies like Somniac is creating game-changers like Birdly that can deliver what we always wanted to see from VR.

While we are still far from creating the virtual world that we see in the movies, we are slowly completing the steps necessary to create something truly immersive. Who knows what type of new technology will be available for us tomorrow? What is certain is that it will come sooner than you think.

Content Optimization is one of the biggest factors in having a successful and engaging post on social media. It focuses on tailoring content to both appeal more deeply to your audience, as well as rank higher in search engines. 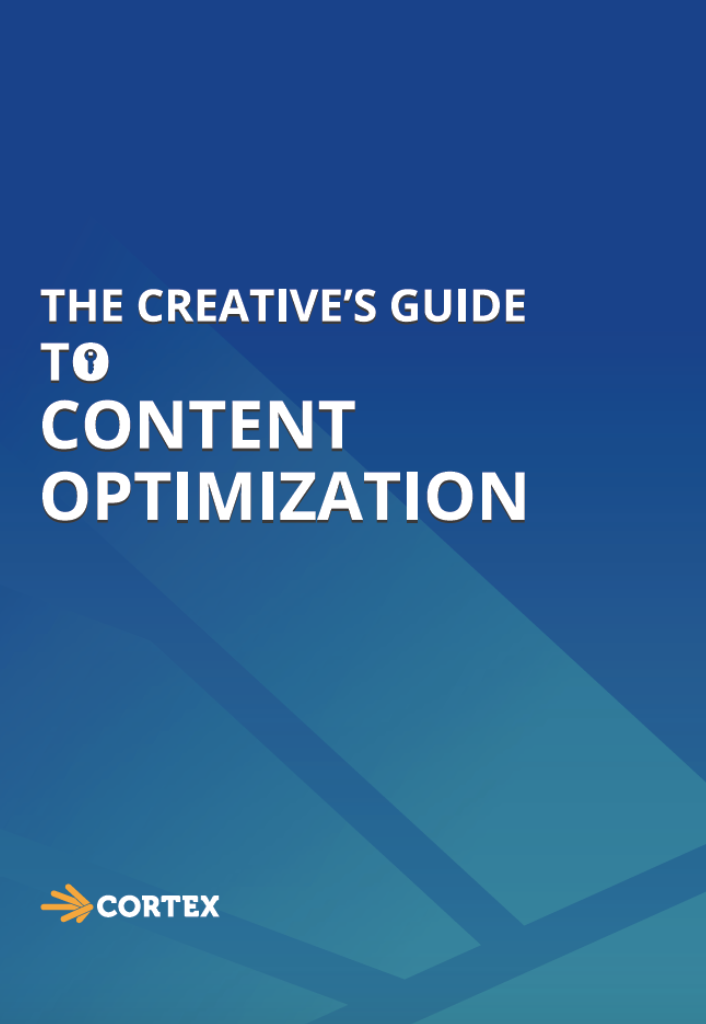