The ability to uncover subtle truths about what an audience responds to, is powerful for a number of reasons. First, it takes marketing beyond vanity metrics of performance and deeper into discovering what triggers an audience to actually convert. No matter if that conversion is watching a video, completing their check-out on an e-commerce site, or attending a sponsored viewing party for the big match at a local bar.

Second, the types of subtle triggers that move an audience to conversion are often unknown to the audience themselves and therefore they are highly effective, but by nature are not obvious and nearly impossible to find through manual social media analysis. This is where Artificial Intelligence can provide a game changing competitive advantage, since it is purpose-built to find connections in massive data sets that humans can’t see. When combined with machine learning, AI can even refine its own hypothesis and continually test new ones, empowering marketers to make creative decisions based on actionable data instead of biased opinions.

Finding Signal in the Clusters

One of the most effective tools for identifying what elements of content resonate with an audience is Cluster Analysis. Cluster Analysis is when data is divided into group that are meaningful, useful, or both, and has long been an important tool in the social sciences, biology, statistics, and pattern recognition. In marketing, clustering content based on elements like objects in pictures or videos, primary colors, or post copy, and looking at that element’s impact on performance can reveal unexpected trends that greatly alter how an audience will react to your content.

We recently had an opportunity to dig into building a campaign strategy using cluster analysis when our client, Visit Utah, did a cluster analysis of their Instagram page through Cortex’s Content Grader. What they found was that posts about Skiing were the lowest performing posts on their page. With the ski season quickly approaching, and a large ad campaign already approved to promote Utah’s 14 resorts, making sure their content strategy was top notch was critical.

Identify what content should be created in advance of the 2017 ski season to maximize performance on Instagram.

With all this data loaded into Cortex, we were ready to run our cluster analysis, and what we found was fascinating. These are some of the highlights:

The best thing you can have in a ski picture is a Fir, Pine, or general Conifer tree. This cluster performed 90% above average

This analysis proved immensely helpful to Visit Utah and informed what content would be created for a large seasonal content marketing campaign. They now have a clear understanding of why their ski content does not perform as well due to its limited appeal, as well as what makes up the best content to reach a skiing audience during peak season.

They also know to stay AWAY from:

As a result of this new content strategy, in the last 2 months Visit Utah has seen:

Want to know what content is working for you?

Understanding posting patterns that lead to better - or worse - performance on social will help any brand in finding the best way to reach their audience online. 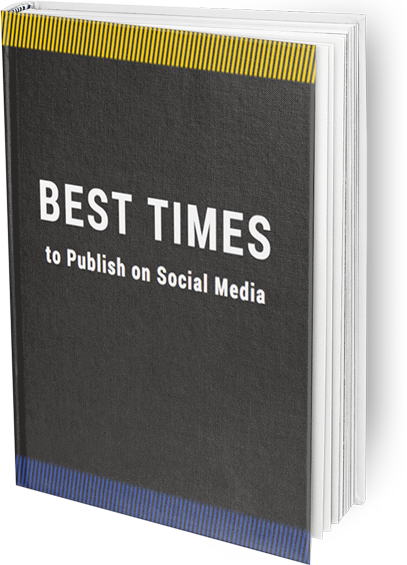 These Stories on Blog