The Story Your Logo is Telling

We've all been told not to judge a book by its cover, but let’s face it, when you're standing in the library with two books on the same topic sometimes we go with the one that just feels like it'd be a little more interesting. Your logo is your book cover. It is a recognizable symbol that represents your brand. It’s important that the emotions the logo evokes match up with the intended story.

The Story of Our Logo

The Cortex logo is an example of how the pieces that make up a logo come together to represent a brand identity. Van Gogh famously said that, “great things are done by a series of small things brought together”. This idea is so important to us that we have this quote hanging up in our office. The symbol that is associated with our brand and used as our favicon is a series of 5 yellow lines that come together to form a forward facing arrow of sorts. It shows how we can bring together many inputs to create a forward thinking plan.

The colors of the logo are blue and yellow, representing a mix of reliable trustworthiness and energetic intellect. Finally the font of the Cortex text is in a semi-serif font. Serif fonts are often associated with human writing, while sans serif are clean, mechanical and machine like. As a company that explores the power of combining the intellectual power of AI with human creativity, we felt a font representing a half human half machine was fitting.

Logos are crucial both because of SEO optimization as well as the story your brand is striving to tell.

Trans-media storytelling and more specifically trans-media marketing is the idea that you can weave a brand story across multiple platforms using multiple media outlets. This allows the audience to participate in all of the integrated pieces that work together to form a brand identity. Logo design can play a big role in this process.

So what story is your logo telling?

Visual storytelling appeals to the aspects of the human psyche called pathos. Between pathos and logos, we create the perfect balance of feeling and meaning. Pathos is the provocation of human emotions. It’s when something is appealing to you simply because it evokes a specific feeling. Logos is the logical side. When something appeals to your logos, it does so by making a logical connection. Design primarily focuses on pathos, but logo design uses aspects of both pathos and logos to tell an important part of the brand's story in with complete cohesion.

The most important aspect of logo design is the ability to form an emotional connection with the target audience. Have you ever looked at a spa logo and just felt a little calmer? Or just looking at the logo on that green juice bottle made you feel a little healthier? That’s what we're aiming for. There are a few things that play a role in what emotions a logo makes you feel, including the font, symbolic images and colors.

The type of font you use plays an important role in the emotion you get from a logo. How would you feel if your bank's logo was written in flowing paintbrush lettering?

You’d feel like you'd want the people in charge of your money to take themselves a little more seriously. However, in a different industry that allows for more creative expression, that type of font might make more sense.

Let’s take a closer look at some of the different kinds of fonts and the emotions they can evoke. Within each font type, there is a lot of variation and in turn multiple “personalities”. Notice there is a lot of overlap between companies in the same industry using similar font types.

The variations of Serif font can give off traditional, respectable, and prestigious emotions. Many well-established brands use it in their logos, especially companies that pride themselves on their history. Traditional car companies such as Honda and Volvo use a Serif logo. Brands such as Rolex and Yale use serif to give their logo a more prestigious look. Another commonality is search engines, like Yahoo and Google, who want to capture a respectable feel as they are sources of information to many.

Sans serif gives off a trustworthy atmosphere. The emotions for this font style are stable, objective and modern. Given this emotional appeal for the customers, it’s not surprising that many of the brands that use Sans Serif fonts are ones whose success relies on the trust their customers have in them. Notable brands that use sans serif are “professionals” companies like LinkedIn and Ted Talks, as well as product companies that need to be reliable such as Canon cameras. 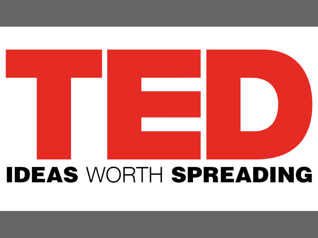 Script writing is another font type that has different emotional interpretations depending on the variation within it. Script gives off a fun and creative vibe which is possibly one of the reasons so many food/beverage companies adapt it into their logos. Coca-Cola and Kelloggs both use Script in an effort to appeal to a younger demographic. It is also known to make people feel affectionate, and is popular in industries that revolve around children such as Johnson- Johnson and Barbie. Finally, Script can give off an extremely elegant feel, so it is popular among luxury car brands like Cadillac. 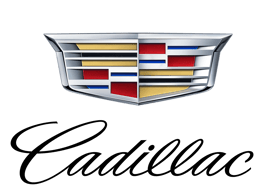 Display fonts are much better suited to a singular logo or heading than longer writings such as a body text. These fonts are more artistic and unique and as such give off an even more fun/ creative feel than script. There is a huge amount of variety in how these can look but the most notable example is by far the Disney logo font. Reese's candy could also be considered display font.

Italics evokes a very stylish feeling. As expected, the most notable brands that use italics in their logo and branding are ones centered around appearance. Surprisingly this crosses multiple industries. Nike, Nikon, and Gillette are some well-known examples.

Typography can also be used to create symbolic meaning within the written aspect of a logo. Let’s look at the example of the Baskin-Robbins logo. The BR in the logo are designed to work together to double as the number 31. This represents an important aspect of Baskin-Robbins story and identity as they are known for their 31 ice cream flavors. Something similar happens in the FedEx logo whose font is designed to form a forward-facing arrow between the E and the X.

Sometimes the images in a logo are directly related to the product. For example, think of how the Burger King logo looks like a hamburger. In these cases, the logo is making a logical appeal to their audience by telling them their actual product. 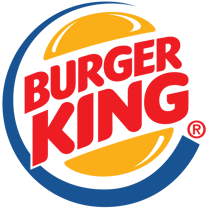 The logo of the chocolate company Toblerone tells an important aspect of the company's story. In addition to the written "Toblerone", the logo features a mountain with a discrete bear drawn into it. This mountain/ bear combination refers to the city that Toblerone was founded. 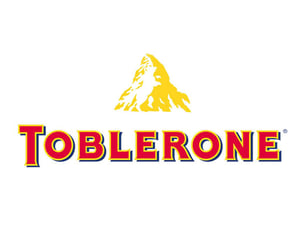 Depending on preference and experience, everyone interprets color a little differently. In fact, there is an entire field of psychology on the basis that certain colors can at least generally give off a certain emotional appeal. It’s a hefty topic that changes depending on shades and across cultures, but here is the general rundown in 5 seconds.

This infographic from The Logo Company does a nice job of summing it up, and their blog post goes into some more depth on the psychology of colors. 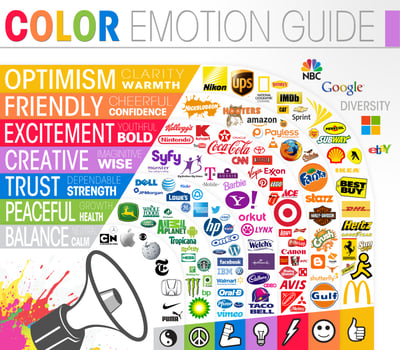 Just remember, a good story has a compelling narrative that people can relate to, but a great story can make people feel something. Make sure your logo design is causing the right emotions. As the first impression to the customer, your logo has the ability to both draw in customers and serve as a way of remembering your company. For some ideas on how to share your brand's story, read our article on 10 Ideas to Share Your Brand's Story.

Learn how Cortex was able to boost engagement and drive traffic from social to their website, resulting in increased sales. 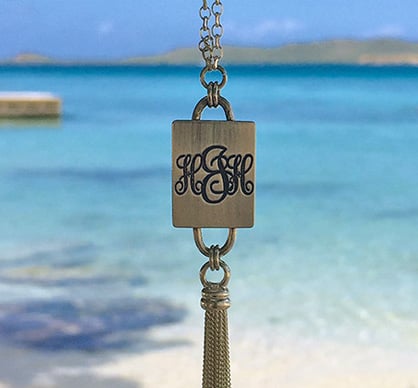 Previous Story
← What’s in Store for the Future of Virtual Reality?
Next Story
6 Ways You Can Use Storytelling to Have a More Compelling Rhetoric →