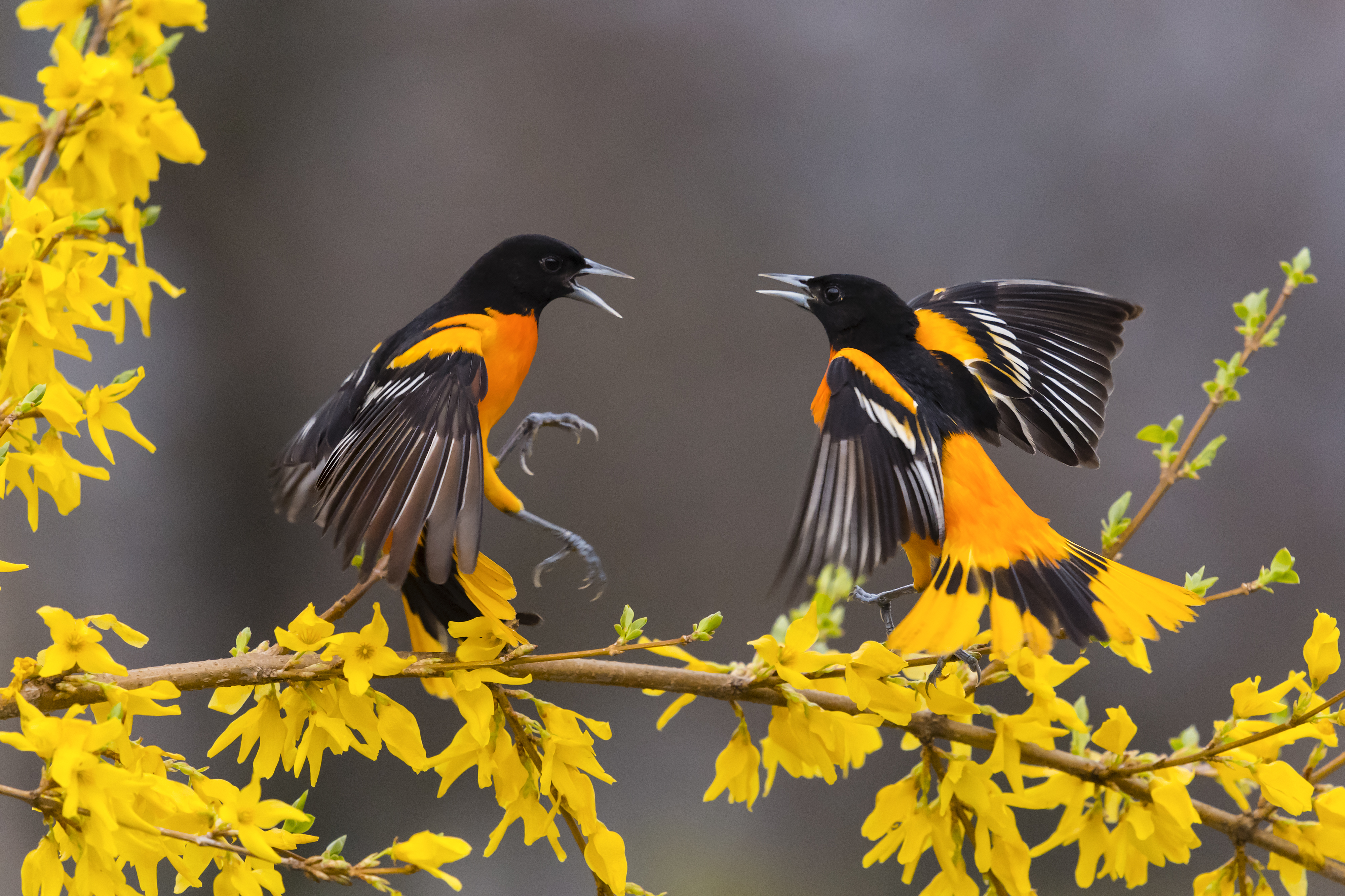 What does Pavlov have to do with AI?

Should you look for traditional software or artificial intelligence software for your marketing? Depending on the problem you are trying to solve, either could work.

Traditional software has been around for decades.it is a tool built to solve a specific problem in a specific way.

Artificial intelligence (AI) is beginning to become more and more enmeshed in our lives, without us even noticing in most cases. No, robots are not taking over (yet). But machines are performing several tasks that we used to have to do manually.

Both systems are very complex (at least to me, a non-programmer). However, I'm going to do my best to explain machine learning in terms for those of you non-programmers/data scientists/PhDs like me.

To start, I'll use an analogy: Think of traditional software as programmed with Ikea instructions, and artificial intelligence solutions as programmed like Pavlov's dog.

On one hand you have traditional software, built to follow specific steps to produce and outcome. 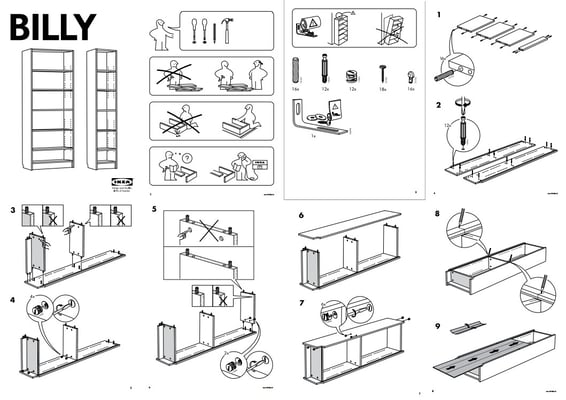 Like Ikea instructions, it is easy to follow, you have all the tools you need. It is programed to follow a sort of formula: if X happens, do Y, which will improve Z.

It works perfectly if you want to produce the same results in an unchanging, rule-based environment. For example, you can use software to serve a specific mobile ad to a person within a set radius of an address or based on weather conditions. In that case, the computer looks for a set of conditions, or variables, and when they are met, serves the relevant ad, resulting in a better CTR.

On the other hand, if conditions are constantly changing, evolving, or unpredictable, AI-based software is better.

Basically, AI is the imitation human intelligence by computers. What makes computers "intelligent" is the ability to learn on their own and get smarter over time. Like humans, computers have to be taught in order to become intelligent, which is where Pavlov comes in.

In case you are unfamiliar with the experiment, physiologist Ivan Pavlov taught dogs to salivate in anticipation of food when they heard the sound of a bell. He used what is now called classical conditioning to teach them that hearing a bell meant they would be fed.

The basic experiment procedure was

Result: dogs start to salivate at just the sound of a bell.

If you have pets, you may have unknowingly taught them something similar. My cat darts into the kitchen at the sound of any can being opened. It's because she noticed a pattern: the sound of a can opening is followed by food. The same concept is used to train a dog with clickers and treats.

Think of the dog as AI, and software engineers as Pavlov.

The engineer (sometimes a data scientist), outlines the desired output, then gives the computer a learning set of data inputs until it can recognize the patterns that lead to the prescribed outcome on its own. The formula is more like optimize for Z.

For example, eCommerce websites, like Amazon, teach their AI algorithms with historical purchase data to increase sales. If you bought dog food and a dog toy (inputs), the computer looks at others who have bought those items, and finds what else they bought (patterns), producing recommendations for things you likely want: "customers who bought this item also bought," (output). In this example, Cottonelle toilet paper and organic pasta.

Patterns in purchase behavior can be seen by humans, but it takes much more time and is prone to error or bias. Humans tend to see the obvious - we would see the connection between dog food and a leash, perhaps, but probably not home supplies or pantry items.

Humans can't predict every possible scenario, especially when things are constantly changing. AI learns different situations that produce an outcome, and when presented with a completely new situation, makes a prediction based on past data, constantly testing to optimize and see what works better.

To compare the two technologies, consider this scenario:

You need to find images of Bloody Marys. You can go to an image database, flickr, google or elsewhere and search Bloody Mary. The results are based on images that have been (manually) given the attribute (label, metatag, etc) "Bloody Mary." AI learns what a Bloody Mary looks like, then looks at the images themselves to find more, even if they don't have the label.

They turned to Cortex to better distribute their social content and better visually tell their brand's story at scale. 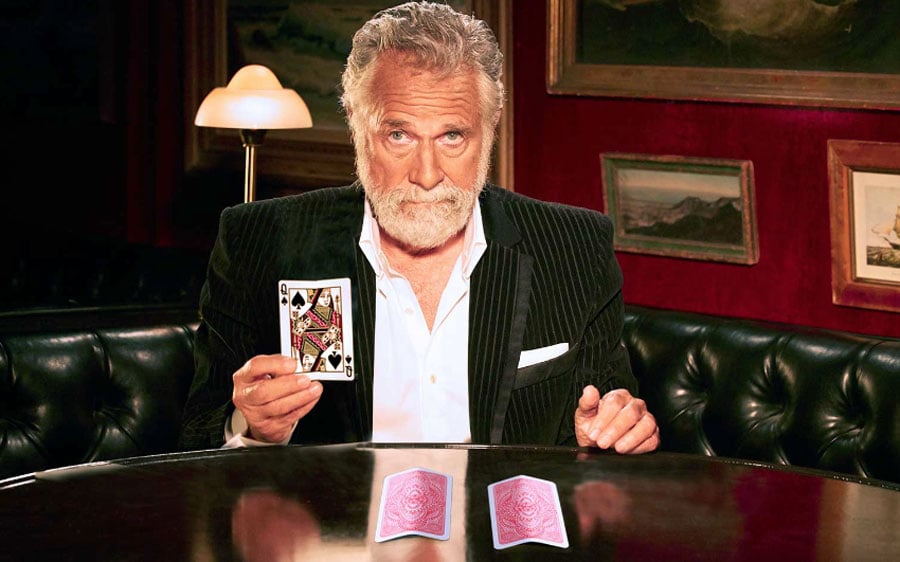 These Stories on Artificial Intelligence

Why AI Is Going to Make You Tell Better Stories