6 Reasons We Should Be Talking About AR

Augmented reality (AR) has traditionally been known as a technology that blends computer generated virtual objects with reality. This is a very ambiguous concept, so think snapchat filters or Pokémon Go. You are seeing reality, just an enhanced version of it.

There are a few kinds of hardware that use AR. The main ones being mobile augmented reality (MAR) that utilize mobile devices, and head mounted augmented reality that use a head-mounted display. The main pro to MARs is that nearly everyone has a smartphone or tablet that can use its camera for an AR app.

That being said, head-mounted augmented reality is beneficial because it frees up your hands if they need to be used for something else, which makes it great for training situations.

Augmented reality has greater applications than just superimposing bunny ears onto someone’s selfies. It has the power to break down the barriers of reality and this is something we as a society should be talking about.

1. AR is the Perfect Mixture of Reality and Artificial Intelligence

The possibilities are endless with augmented reality and artificial intelligence. The aspects of AI most directly connected to making intelligent augmented reality possible are machine vision, eye tracking, and language processing systems. These aspects allow an AR to recognize and identify 3D images, track where your eye is looking, and understand human languages.

With augmented reality, we can make the world what we want and through continuing to use artificial intelligence programs that utilize predictive analytics, AR could have the ability to predict what we want out of them.

As mentioned above, augmented reality uses the language processing systems of AI to understand human languages. While this can be as simple as being used to understand voice commands, it can also be used to break down language barriers.

Imagine being able to travel to a country where you didn't know the language and still being able to get around and interact with people. MAR translation apps for smartphones and tablets can translate things like road signs and menus in real time. One such app is the World Lens feature of the google translate app. This app and others like it use AR to translate something just by having users aim their phone at it. No need to even actually snap a picture. 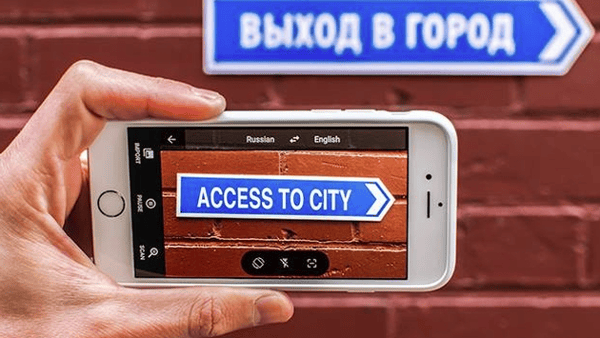 3. Changing the Face of the Military

Mixed reality tech has been successfully used in military training for quite some time. This means that in addition to traditional training they also utilize virtual and augmented reality. AR has many applications in training that enhance troop readiness by simulating realistic scenarios.

AR doesn't go as far as the fully immersive virtual reality, which works by inhibiting your sense of reality and then building a new one with VR headsets. AR just enhances the natural world by adding technical images, sounds, or haptic responses to it. Since it doesn’t block your natural senses, it means it can even be used in real combat situations.

AR glasses used in combat could have the ability to relay to military troops things like mapping information and movements of allies, data about a battlefield, and even changing parameters like weather.

4. Potential to Save Lives

In the medical field, augmented reality can help train less experienced doctors, allow doctors and nurses to do routine tasks quicker, and change the lives of those with disabilities.

The engineers over at Purdue University are developing a way for experienced surgeons to share their knowledge using AR in a project called STAR. This could have real world significance in natural disaster zones and overseas military operation by allowing surgeons to effectively mentor less experienced medics on how to do certain procedures. This AR system uses tablets and other larger touchscreen devices to improve the virtual interactions between mentor and trainee.

Drawing blood is a very large part of a doctor or nurses’ daily responsibilities, yet because all of us are slightly different, nearly 40% of veins are missed the first time drawing blood is attempted. AR technology like Accuvein is revolutionizing this process, making it easier for those in the medical field. Accuvein uses the heat register from someone’s body and spatial augmented reality to identify and project exactly where their veins are, cutting down the time spent on blood drawing by 3 times. This frees up medicals for more pressing matters.

From an everyday procedure like drawing blood to surgical procedures AR is making it a little easier for doctors and nurses to do what they need to do.

Additionally, for those with disabilities such as being blind, AR tech like VA-ST Visor can use image recognition to identify objects and familiar faces and tell them to the user. This can aid in everyday tasks such as finding lost objects or recognizing a friend.

5. Optimal Convenience is the Name of the Game

Everyone loves vacation, but with long lines at the airport and a million things to do, the travel experience can get stressful. AR can help with that. In addition to the uses for the ground crew at airports which could increase productivity and cut down the time it takes to load a plane by 15 minutes, there is also a lot that AR could do to increase the travelers experience.

There are currently AR apps that work to check whether your carry-on suitcase is the proper size before you even get to the airport. The apps work by displaying a virtual suitcase that is the proper dimensions of a carry-on. Because of augmented reality’s ability to display computer-generated images alongside physical objects, users can compare what the proper size vs what their suitcase looks like right next to each other in the comfort of their own home. This can cut down the stress of having to check once they get to the airport. 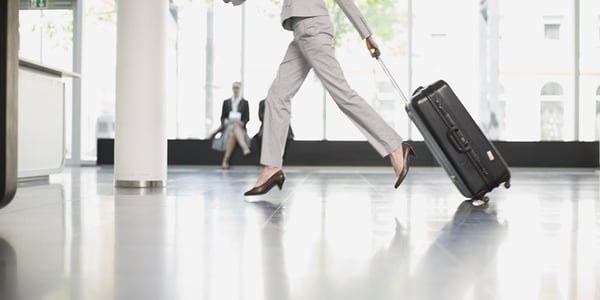 Another fear of many travelers is getting lost in a city you don’t know. Even getting to a new place in a city that you do know very well can be an ordeal. AR can take navigation apps like google maps to the next level. By using a device’s camera, an AR navigation app can show users exactly where they need to go, using arrows that show up right in front of them. This means no more missing the turn because you couldn't read the street name.

In the future there could also be virtual travel guides via AR that you can hear rather than see. This past year Bose announced their project for AR glasses that use sound to tell users what they are looking at. At the debut of their prototype in Austin, TX they showed how their AR glasses have the technology to tell a user about different bars, restaurants or landmarks they might be looking at. Although it’s still in the developing stage, this could have a huge impact on the travel industry in the future.

Finally, augmented reality has also already started to play a role in how we shop. Large companies like Amazon and Ikea were quick to jump on the AR bus. They came out with Amazon View and Ikea Place, features that allows you to use a mobile device or tablet to "envision" what something will look like in your home. No longer do we need to grab the measuring tape to figure out if something will fit in our living room or not, AR does it for us.

Augmented reality isn't just the future of business, billions of dollars have already been invested by companies to explore the AR possibilities and how it can affect different industries. With the video game industry at the top of the list investing 11.6 billion in AR followed by the medical field investing 5.1 billion. On top of that another 14.5 billion has been invested over the engineering, live event, video entertainment, and real estate industries, and that’s only the beginning. 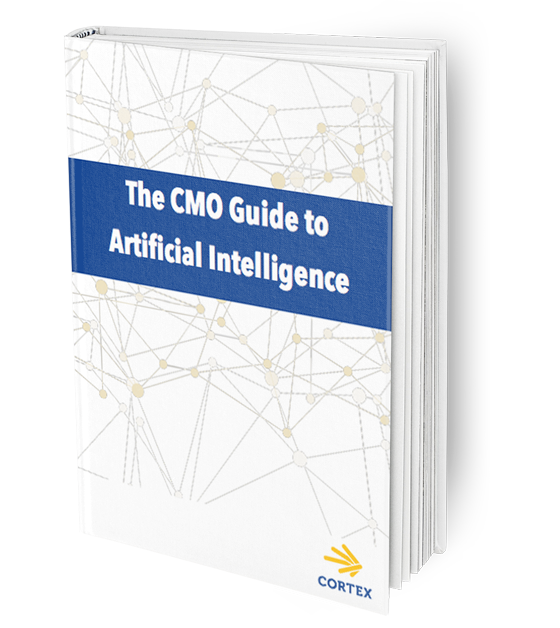